In 2019, Jackson finished 4th in the Lucas Oil Formula Car Series championship with 2 wins, 6 podiums, fastest lap in 3 races & 1 pole.  He led the championship through much of the 1st half and remained in contention until the final weekend.  A one-off weekend in the FRP F1600 Championship for RiceRace included a pole and 2nd place finish.

​2020 started with a 2nd place finish at Road America in the SCCA June Sprints & included plans for a full-season championship bid in FRP F1600 with RiceRace. Through 12 of 18 rounds , he had 2 wins, 7 podiums and 2 fastest laps and was 2nd in points.  Winning the prestigious Team USA Scholarship meant an end to the F1600 season & 3 major events in England with Low Dempsey Racing, which included a podium in his heat in the Formula Ford Festival, 10th in the Final (out of 50 entered), 4th in a heat in the Walter Hayes Trophy, & reaching the Grand Final (out of 103 entries)  before being collected in a crash. 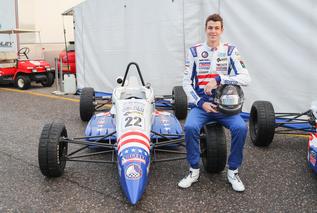 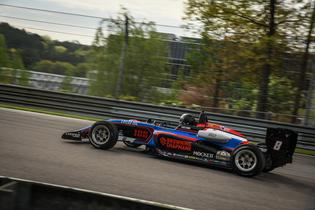 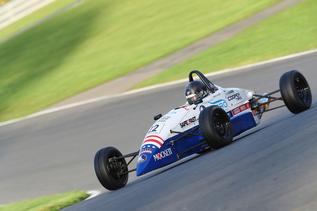